By using “Intelligent Deposit Protection®” the use of biocides and chemicals in cooling and product processes can be enormously reduced or even dropped to zero. In all cases the operating time can be considerably extended. Cooling towers can be operated with a minimum to zero biocide dosage even following legal requirements

Biofilms are formed by the random settlement of microorganisms on surfaces that convey liquids. These multiply and form a kind of protective film, which ensures even better adhesion and at the same time increases resistance to external influences. Further germs establish themselves and promote the growth of the film, which now also begins to spread. By absorbing nutrients (e.g. metals), the gel film can also harden, which further increases its mechanical resistance. In industrial plants, biofilm favors the deposition of organic and inorganic residues, which decompose materials.
This phenomenon is called biofouling or biocorrosion in technical terms. In industrial cooling systems, biofilm forms the habitat for bacteria such as Legionella or Pseudomonas.

Intelligent Deposit Protection
IDP® is the next generation of Dynamic Biofilm Protection® of HASYTEC, the German ultrasound technology which has won multiple awards and is developed especially for industrial demand. The technology prevents organic and inorganic deposits as well as biocorrosion on all liquid carrying surfaces and follows especially the demand of the industry and its regulations.

Each single transducer measures its own vicinity of the installation spot in terms of temperature of its direct environment, kind of material, thickness of material, viscosity and temperature of the medium in the application and some more parameters. The optimal combination of frequency and power is then generated on the basis of the evaluated measures.

Call For a Quote: 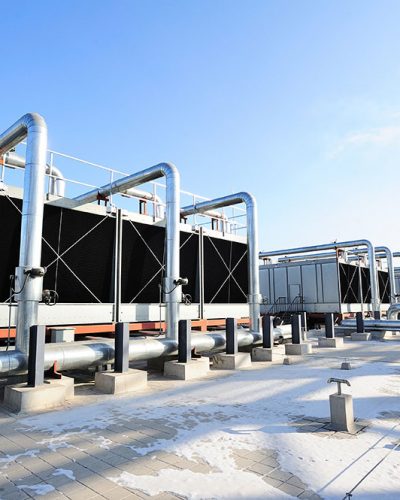 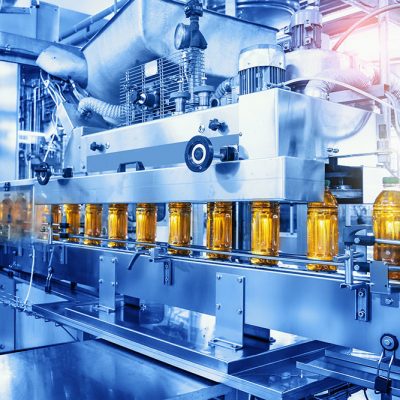 Bottle Washing Machine
IDP® prevents biofilm in all warm water, cold water and freshwater circulation zones. In the lye zones the build up of lyestone can be prevented considerably with at the same time dropping lyestone prevention dosage to zero. Heat exchangers remain free of deposits. The operating time of the machine is extended multiple. 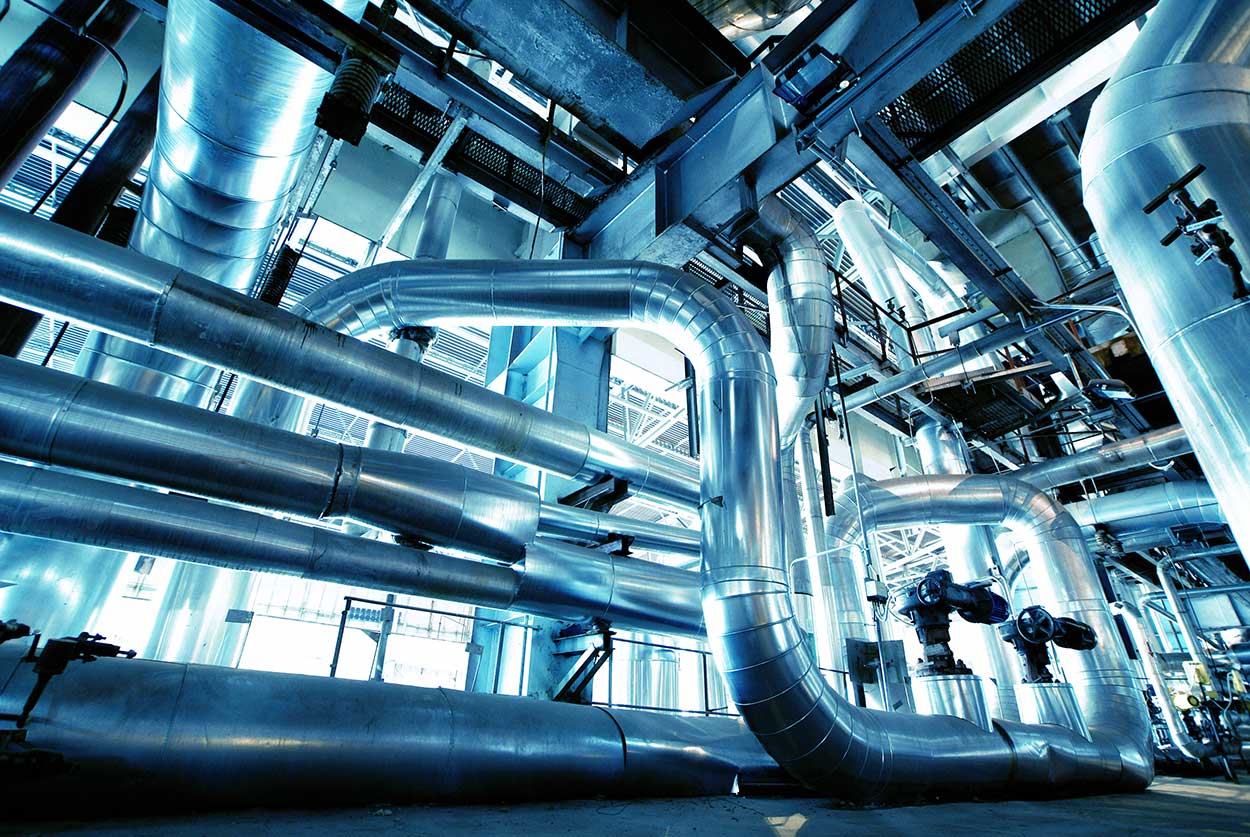 Milk Heating Device
IDP® is providing an increase in operating time of approximately 50%. 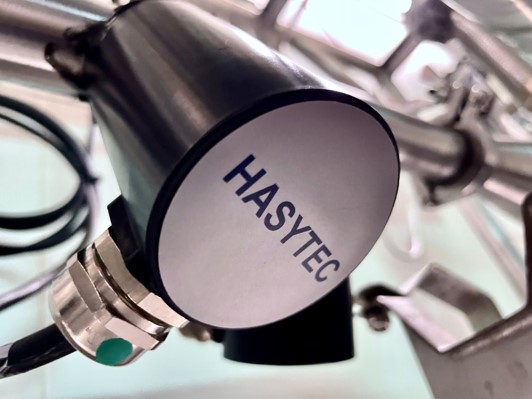 Box Washing Machine
IDP® provides a multiple operating time extension. Biocide dosage can be minimized or even reduced to zero. 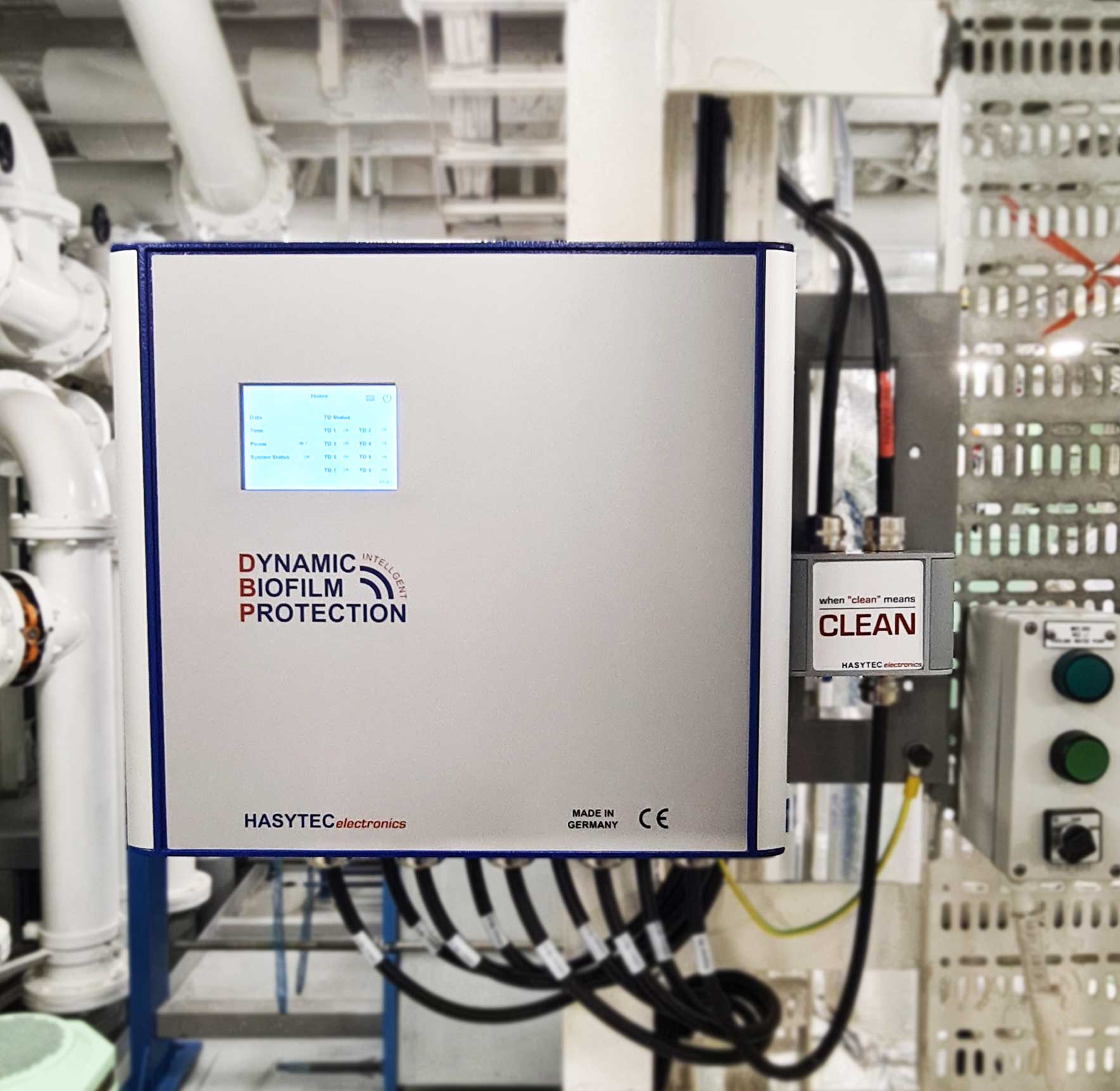 Paper Stuff
IDP® protected paper stuff devices can be operated with a considerably extended operating time. This leads to increased production safety since blogged deposits of cellulose cannot run through the process up to the paper roll anymore.

Pressure Sorter
IDP® protected pressure sorters can be operated with a multiple operating extension. This leads to considerably reduced cleaning and maintenance.

Color Dispenser
IDP® protected color dispensers can be operated with considerable operating time extension. Just freshwater flushing on daily base is required. Especially the distributing will not be clogged anymore.

You need further information about the systems?

Please fill the form with the given data and we will send you more information.

Thank you for your interest. We have received your request.