How does it work?

Biofilms are formed by the accidental settlement of microorganisms on surfaces that convey liquids. These multiply and form a kind of protective film, which ensures even better adhesion and at the same time increases resistance to external influences. Further germs establish themselves and promote the growth of the film, which now also begins to spread over an area. By absorbing nutrients (e.g. metals), the gel film can also harden, which further increases its mechanical resistance. Biofilm is the initial base for the growth of algae, barnacles and mussels on vessel hulls, seawater cooling systems, propellers, tanks and freshwater generators. In industrial plants, biofilm favors the deposition of organic and inorganic residues, which decompose materials. This phenomenon is called biofouling or biocorrosion in technical terms. In industrial cooling systems, biofilm forms the habitat for bacteria such as Legionella or Pseudomonas. 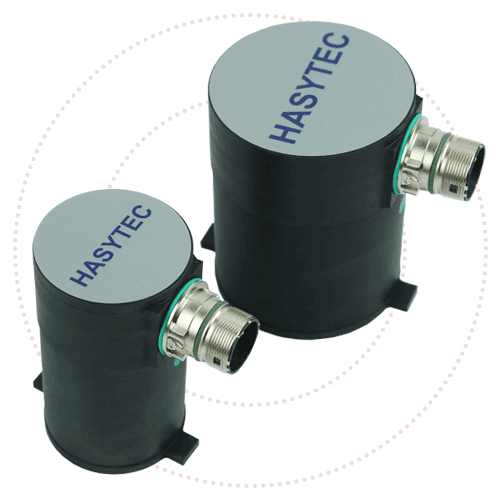 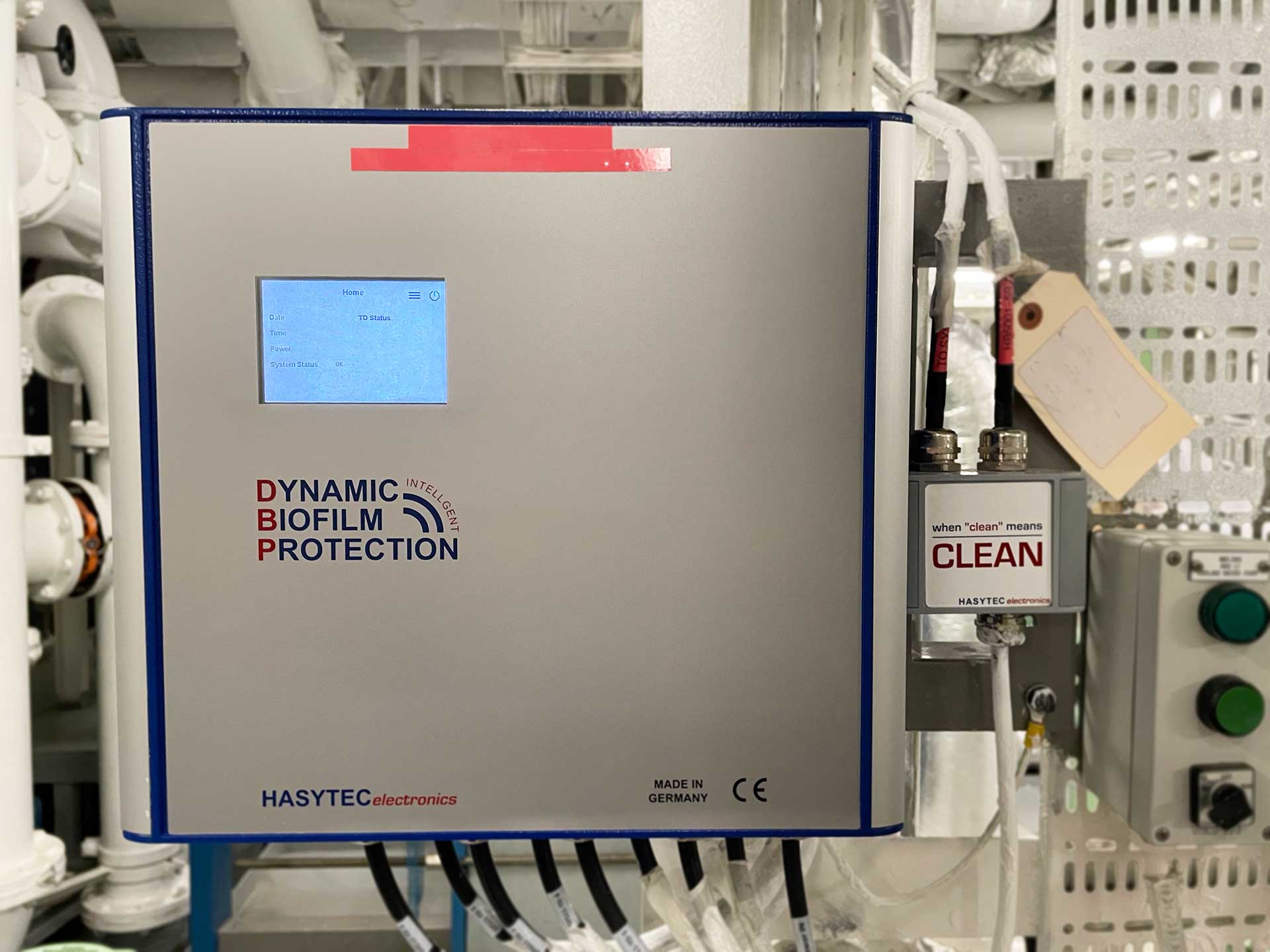 Transducers are glued onto the application to be protected (e.g. plate heat exchanger) from the outside. A self-developed adhesive process is used for this purpose which ensures the correct handling of the adhesive and at the same time prevents the transducers from moving during the curing phase. For this process a patent application is pending. The transmitted ultrasound signals penetrate the surface and diffuse into the medium (water, product). There the sound waves destroy the cell membrane of the one cellular organisms and prevent the settlement of biofilm on protected surfaces. Multicellular cultures are not damaged (e.g. yeast cultures in the brewing industry), which is why the technology can be used safely. Humans, other mammals and fish are not affected by the sound waves. The technology works with non-cavitational sound waves, thus preventing the material and machine from being influenced or damaged. 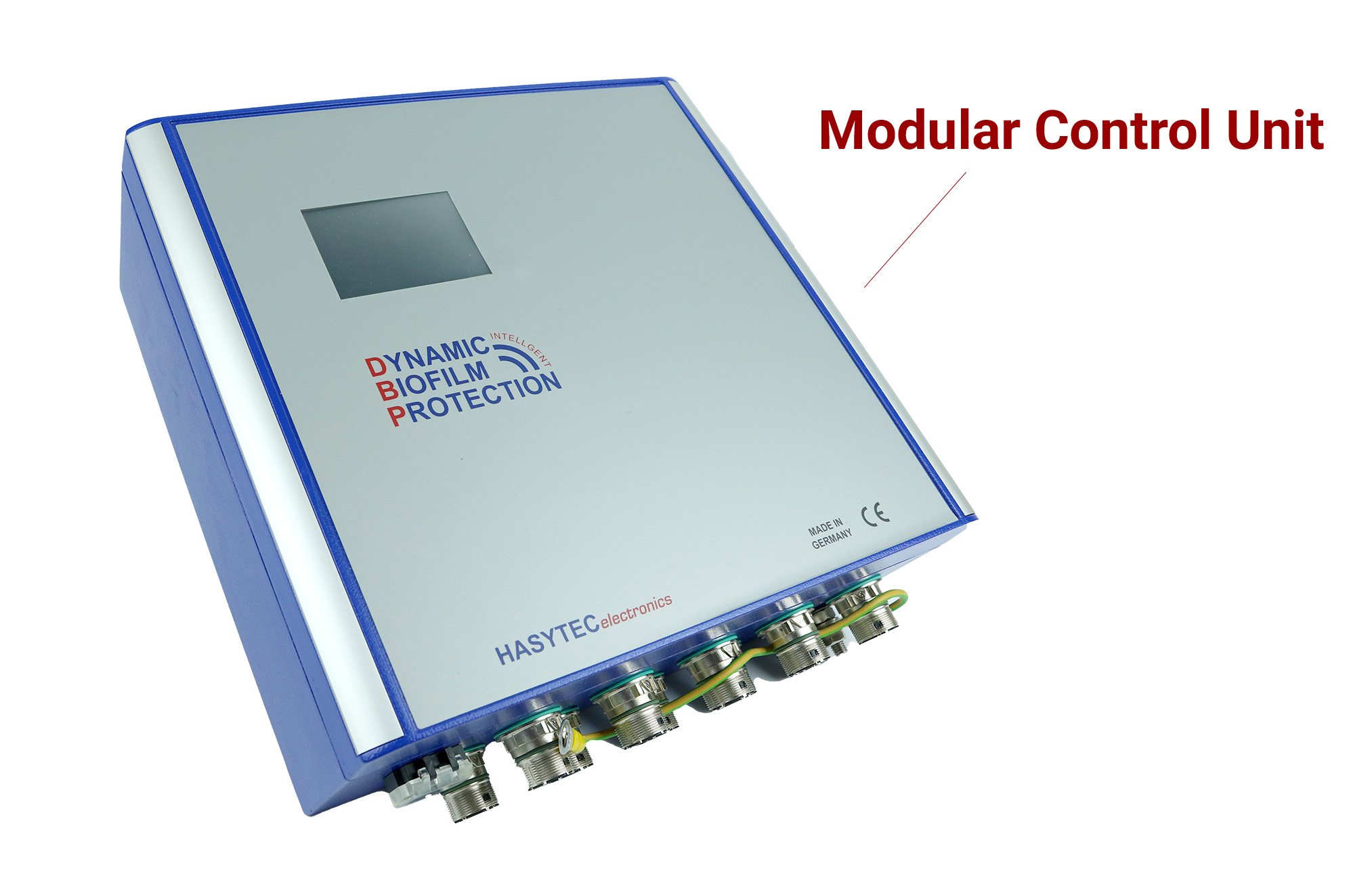 You need further information about the systems?

Please fill the form with the given data and we will send you more information.

Thank you for your interest. We have received your request.